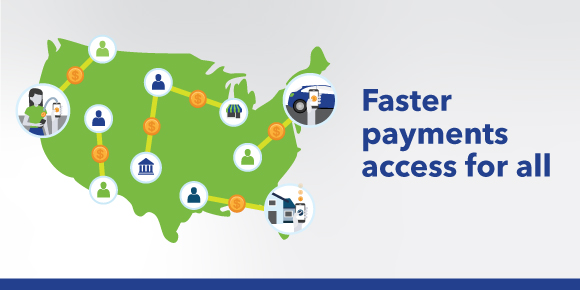 The task force established the Governance Framework Formation Team (GFFT), a short-term work group, to recommend a faster payments governance framework for the U.S. marketplace. Its objectives were to:

The GFFT focused on the structure, decision-making and processes of a governance framework for a new organization that would fulfill the task force’s vision. After developing its recommendations, the GFFT sought industry input in April 2018 and received more than 1,000 comments from a diverse range of industry stakeholders during a 60-day feedback period. After considering the comments and deliberating further, the GFFT finalized the operating vision for a new, separate organization, the U.S. Faster Payments Council (FPC). The FPC was publicly launched in November 2018, effectively concluding the work of the GFFT.

This was a major milestone in the nation’s faster payments journey – a new organization whose mission is to facilitate ubiquitous faster payments in the United States. Infused with the same spirit of collaboration as GFFT and the task force, the FPC encourages a diverse range of perspectives and is open to all stakeholders in the U.S. payment system, including financial institutions of all sizes, payment network operators, technology providers, consumer and business end users and a range of other organizations or individuals with a professional interest in payments. The FPC will work with all stakeholders to:

Five Things to Know about GFFT and the FPC 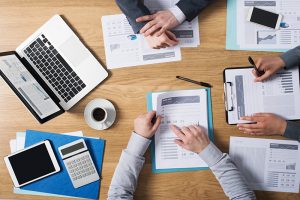