In March 2019, the Federal Reserve announced the establishment of the Fraud Definitions Work Group (FDWG) to help address industry challenges stemming from inconsistent fraud classification and lags in reporting. Qualified individuals submitted an expression of interest form from Jan. 24 to Feb. 14, 2019. View the member list (PDF).

In 2018, the Federal Reserve commissioned a secondary research study titled A View of Payments Security: Trends, Gaps and Vulnerabilities (PDF) that identified inconsistencies in the classification and reporting of ACH, wire and check fraud data from study to study and a significant lag between the reporting period and when study results become available. As a result, the industry has a limited capacity to identify and track payments fraud trends on a timely basis. In other words, if you do not know where fraud is occurring, you cannot effectively address it.

To develop a more consistent and holistic view of terminology used to describe fraud involving payments in the United States, the Federal Reserve led the Fraud Definitions Work Group to: 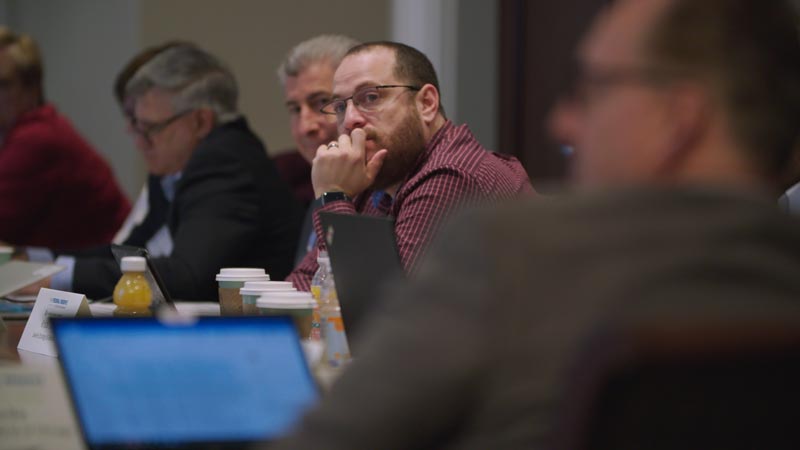 The approach to forming this work group to improve ACH, wire and check fraud definitions was socialized through industry meetings and dialogue, including at the FedPayments Improvement Community Forum (PDF). The Federal Reserve believes several benefits could be realized by these efforts, including the enhanced understanding of fraud trends and more consistency around the classification of fraud incidents, which can lead to improved fraud mitigation, easier collaboration for data sharing for fraud mitigation and reduced fraud losses.

This work effort was led by Federal Reserve executives, including: 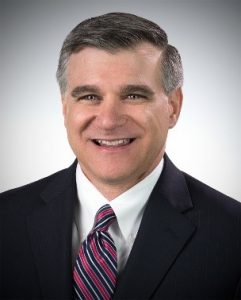 
David Sapenaro joined the Federal Reserve Bank of St. Louis in 1995 and served as first vice president and chief operating officer. He was responsible for directing the Bank’s operations at the St. Louis office as well as at its branch offices in Little Rock, Ark., Louisville, Ky., and Memphis, Tenn.

Prior to being named to his former position in January 2006, David Sapenaro spent eight years managing and leading various Federal Reserve operations and initiatives in support of the U.S. Treasury. He also spent 10 years at the Federal Reserve Bank of Kansas City, holding a variety of managerial and official positions in the Operations Division of the Bank, including lengthy stints as the officer-in-charge of the Bank’s Automated Clearing House and Funds Transfer operations.

David Sapenaro received a bachelor’s degree in business administration from the University of Missouri—Kansas City in 1985. He is married and has three children. 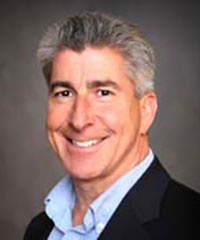 
As Senior Vice President of Treasury and Financial Services at the Federal Reserve Bank of Boston, Jim Cunha leads the Bank’s work on behalf of its cash operation, wholesale payments and mobile and digital payments.

Cunha is spearheading the Boston Fed’s efforts to study, explore and engage with distributed ledger technology to determine applicability, potential benefits and risks for internal and external uses. He is focused on the evolution of the technology and its potential impact on the financial services sector. Cunha is also responsible for two U.S. Treasury businesses supported by the Boston Fed: Stored Value Card, which is a chip-based prepaid card used worldwide by the U.S. military; and Invoice Processing Platform, a web-based portal to automate purchase order and invoice processing for federal agencies and their vendors.

Jim has worked at the Boston Fed since 1984. Prior to that, he worked at Fleet National Bank.

He has a Bachelor of Science in accounting and philosophy from Northeastern University and a Bachelor of Arts in computer science from Rhode Island College. He is chairman of the board of Children’s Friend and Family Services of Salem, Massachusetts, and an ex-officio member of the board of directors at New England ACH Association (NEACH), a payments education non-profit. 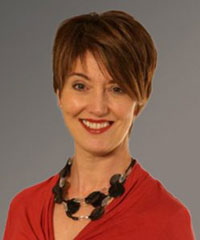 
Connie Theien serves as the senior vice president of industry relations. Theien leads efforts to engage payments stakeholders in advancing strategies for improving the U.S. payment system and in collaborating to encourage implementation and adoption of faster payments in the United States.

Theien leads stakeholder engagement by supporting various industry and Federal Reserve work groups and initiatives. She also leads the engagement strategy for the FedPayments Improvement Community, a group that includes thousands of stakeholders from across the payments ecosystem, to improve the end-to-end speed, efficiency and security of payments in the country.

As part of the Federal Reserve’s payments improvement leadership team, she established and managed the Faster and Secure Payments Task Forces, a coalition of 500+ stakeholders that worked from 2015 to 2018 to lay important groundwork for advancing payments speed and security.

In her tenure at the Federal Reserve, Theien established national marketing in 2004 and industry relations in 2013. Prior to coming to the Fed, she led marketing and public relations efforts for nonprofit, retail and academic organizations. Theien holds a B.A. in speech communication from the University of Minnesota and an M.B.A. from the University of Minnesota’s Carlson School of Management.