Innovation on the Fringe and at the Core of Financial Services: A Speech by Charles Evans 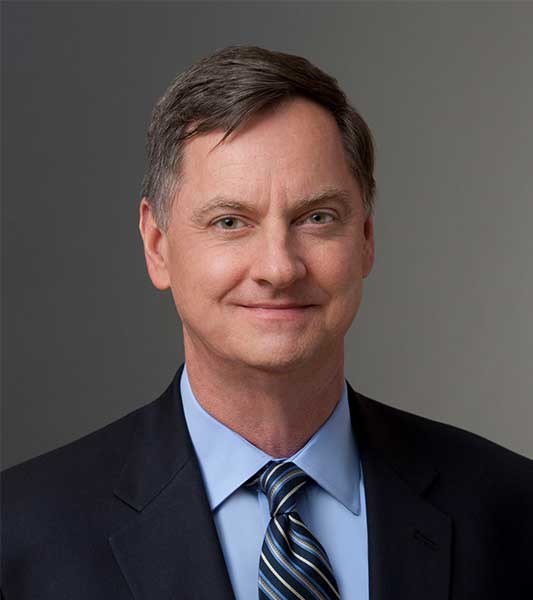 On Nov. 14, 2019, Charles Evans, President of the Federal Reserve Bank of Chicago, spoke at the Third Annual Fintech Conference in Philadelphia, hosted by colleagues at the Federal Reserve Bank of Philadelphia. His speech focused on past, present and future innovations to improve the U.S. payment system, and the Fed’s established role in encouraging and spurring innovation over its 100+ year history. Check out the full speech on ChicagoFed.org (Off-site), and read on for some highlights.

President Evans opened his speech by stressing the Federal Reserve’s long-standing interest in improving the speed and ensuring resilience of the U.S. payments infrastructure. To shed light on the historic role of the Fed in payments improvement, he cited an example from the early 1900s of a check that was written out of a bank in Sag Harbor, Long Island, N.Y, and deposited in a bank 100 miles away in Hoboken, N.J. Due to the need to process this check through existing relationships between banks in order to avoid added fees, the check ultimately went on a 1,500 mile journey to complete processing, causing considerable delay. As the Fed was established, its unique position within the financial system allowed for promoting innovation to improve efficiency and access to payments through such efforts as the creation of the Fed’s national check-clearing system. This greatly reduced the average time it took for a check to clear at par, and helped to move the needle on improving speed, security and efficiency of payments in the United States.

President Evans noted that his key takeaway from reflecting on historical innovations in payments is that “the pace of change can be unpredictable, and rarely does a single invention result in sweeping reform. Instead, major productivity improvements have been driven by incremental changes, with their adoption shaped by compatibility with existing practices.” However, today many payments innovators are working to break this mold. In the speech, President Evans focused on some prominent examples in the current fintech landscape: cryptocurrencies, stablecoins, central bank digital currencies, blockchain, AI and other technologies, all of which are a growing part of the conversation around payments today with their own barriers to adoption or challenges with implementation.

The speech also dove into one of the hottest topics in payments innovation: faster payments. President Evans laid out some of the many use cases for faster payments and pointed to innovations happening here in the United States, including the development of the FedNow℠ Service, announced in August 2019. He noted the Fed’s participation in real-time payments will help to ensure resiliency and broaden the reach of real-time payments, while operating in healthy competition with private-sector providers. “The decision to build this service is the culmination of extensive industry engagement, market assessment and dialogue,” he said, highlighting years of Federal Reserve efforts beginning with the publication of the Strategies for Improving the U.S. Payment System (PDF) paper and continuing with the work of the Faster Payments Task Force.

President Evans concluded his speech by noting that innovations in payments have come a long way in the century since the Fed was founded, and central banks have had an important role in promoting this innovation both in the United States and around the world. As we look to the future, there are many opportunities on the horizon for further innovation and modernization of the U.S. payment system. To read the full text of President Evans’ speech, please visit ChicagoFed.org (Off-site).

A View From Around the Tables at Money20/20 Previous